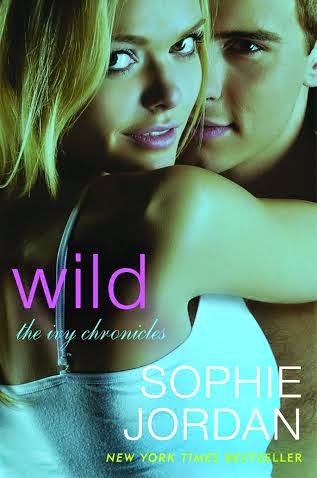 Synopsis:
A good girl goes fabulously bad in the final book in New York Times bestselling author Sophie Jordan’s sexy New Adult romance series, in which three Ivy League suite-mates seek higher knowledge of just how far they can go.
Months after her boyfriend dumped her, Georgia can still hear the insults he hurled at her. Boring. Predictable. Tame. Tired of feeling bad, she’s ready to change her image, and go a little wild. What better way to prove her ex wrong than a hot night of sexual adventure at the secret campus kink club?
In the shadowy den of the kink club, she unexpectedly runs into Logan Mulvaney, her friend’s little brother. A player extraordinaire too hot for his own good, he may be younger, but the guy is light years ahead when it comes to sexual experience. Now he’s telling her to go home—“good girls” don’t belong here!
Georgia is tired of having others define her. She’s going to teach Logan a lesson he won’t forget—one white hot, mind-wrecking kiss . . . that leads to another . . . and another . . . and. . . . Realizing she’s way in over her head, Georgia runs.
Only Logan won’t let her go. Everywhere she goes he’s there, making her want every inch of him. Making her forget who she is. Who he is. And just how wrong they are for each other.

Ah the book I could relate to more so then the other two. Granted I totally understood the invisible thing Pepper felt in Foreplay but Georgia was so much like me. Georgia is a good southern bell who was taught how to always be the proper lady, daughter, and girlfriend. She was in a relationship with the same guy from age sixteen until twenty. She thought she had been happy, she had good friends and went to a college she loved. Then her longtime boyfriend dumps her for being too boring! Georgia starts to see how she has been controlled and judged by everyone around her and decides to do something about it. She gets an invite to the invite-only Kink Club on campus and is shocked at what she finds. People keep telling her to go home, this pace isn’t right for her… this was the reason she had gone, she wanted to prove she wasn’t always good and predictable. She could be bad and do something a little wild too.
Logan is Hot, sexually experience beyond his years, and can show her all she has been missing. This problem is he is younger than her and her friend’s little brother, in other words- off limits. Georgia doesn’t want to be another notch on his head board or a story he tells so this forces her to stay clear of him. This doesn’t work out when he has made it clear he wants her and there is nothing she can do to kill the flames that ignite when she thinks or sees him, let alone if he gets close enough to touch her. Getting into way more trouble than planed Georgia’s family give her an ultimatum that will change her entire world… Available Nov. 18th and the last book in this series… find the link to order on the left hand side of this page.
About the Author: 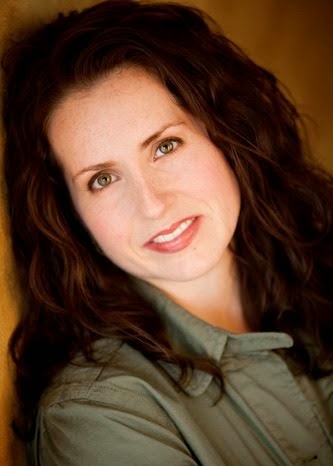 About the Author:
Sophie Jordan grew up in the Texas hill country where she wove fantasies of dragons, warriors, and princesses. A former high school English teacher, she’s also the New York Times and USA Today bestselling author of Avon historical romances. She now lives in Houston with her family. When she’s not writing, she spends her time overloading on caffeine (lattes and Diet cherry Coke preferred), talking plotlines with anyone who will listen (including her kids), and cramming her DVR with true-crime and reality-TV shows. Sophie also writes paranormal romances under the name Sharie Kohler.
Website: sophiejordan.net
Twitter: https://twitter.com/SoVerySophie
Facebook: https://www.facebook.com/sophie.jordan.980