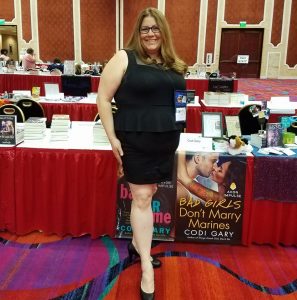 Codi Gary grew up in a small town in Northern California that no one has ever heard of. In 2011, Codi and her husband uprooted their two children and moved two states over to Southern Idaho. They only had one car and during their first Idaho winter, Codi read all the books on her shelf (TWICE) and played a lot of peek-a-boo. But one day, while her children were napping and her husband was at work, she sat down at her lap top and made a list of things she wanted to accomplish before she was thirty.
Number One- Lose weight (still working on that!)
Number Two- Finish one of her novels
Since the time she was eleven, reading and writing was an escape, but she could never finish a story. Life, school, love…she just kept getting distracted.
But in August 2012, Codi wrote “THE END” on her very first full length novel.
It had a little bit of everything in it and man, was it terrible. But it did give her something to work with…
The small town of Rock Canyon, Idaho.
In September 2012, Codi saw an “Open Call” for Valentine’s Day novellas from her favorite publisher, Avon Books, for their new digital imprint. She submitted her first contemporay romance novella to them and ten days later, she got an email…
“Hi Codi!
We really enjoyed THE TROUBLE WITH SEXY and would like to include it in our Valentine’s Day Anthology!”
Five year and twenty-two books later, Codi now writes for Kensington Lyrical, as well as Indie Publishes through NYLA and self-publishes. She is a member of the RWA Honor Roll, and her first full length novel, Things Good Girls Don’t Do, has sold over 100,000 copies. Right now, Codi is jumping into a new genre she is very excited about and a new contemporary series. Follow Codi on social media for more updates, and adorable animal pictures! 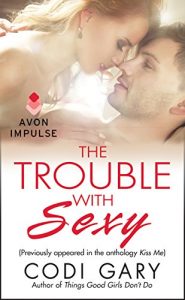 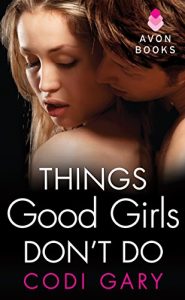 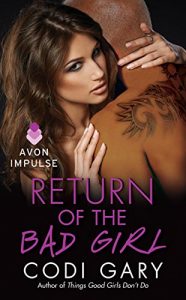 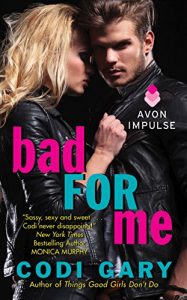 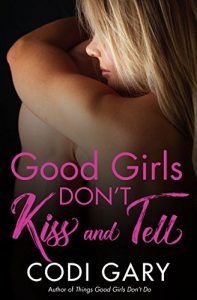