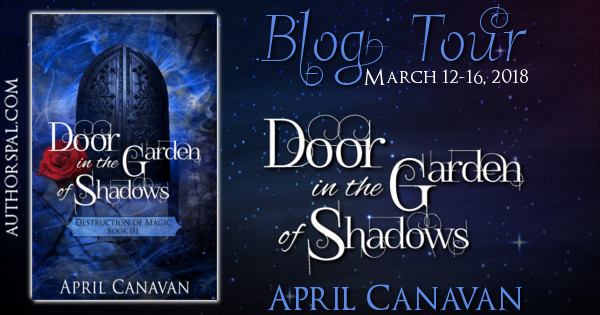 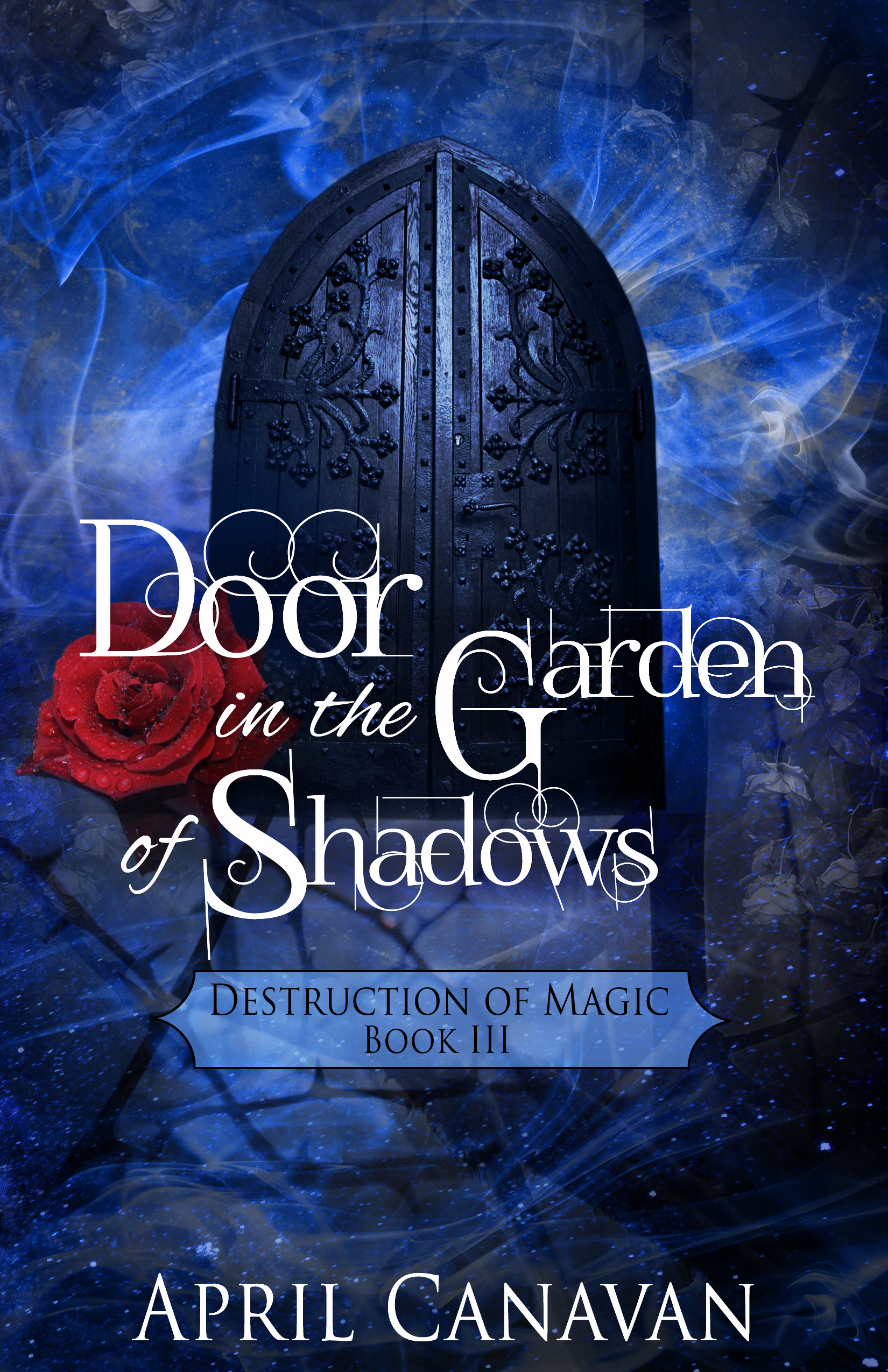 ***The Destruction of Magic is an ongoing series of standalone stories featuring different supernatural families***
There are rules that every supernatural faction lives by. The fae are no exception. Light and Dark, good and evil. Every choice has a consequence, and magic always comes with a price.
Mykah has lived her life for her people, giving everything that she possibly could…until she couldn’t handle anymore. Five years have passed since the beginning of the end, and she was expected to sacrifice herself to right a wrong. Instead, she ran. She ran away from her home, the people she loved, and the life she dreamt of living. Now she finds herself facing not only her past but a future that’s impossible for her to grasp.
To a vampire like Tyler, honor means everything. He has given his life to the throne and will do so until the unlikely day that he dies. His life has never been disrupted, until the day a pint-sized woman calls him a marshmallow only to disappear before he can figure out why she entices him.
Finding herself means more than discovering love, grasping happiness, or anything else that has come before in Mykah’s life. It means being able to choose which path her life will take. Knowing what her future holds, can she choose to walk away from the only man who makes her hesitate?
Purchase: Amazon 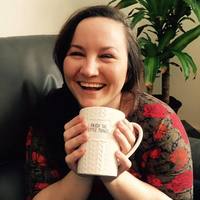 April spends her time wandering through the woods chasing after a precocious child, trying to keep the voices of her characters in check as they tell their stories. Sometimes, though, those characters need to be heard. That’s when you can find April curled up into a ball surrounded by snacks and playlists with her favorite music, fleshing out the stories in her mind’s eye. She is a member of the Maine Romance Writers. You can find her on Facebook, Instagram and Twitter.
Connect: Site | Facebook | Twitter | Instagram | Goodreads
Q&A
What inspired this book?
When I wrote the first book in this series, Path to the Key, I introduced the main male character of this story. Tyler. Man, when he popped up on the page I was just drawn to him. This big hulking guy who was powerful enough to rule the Blood Court (vampire realm) in his reluctant king’s absence. Yet, he never had the thirst for power for himself. And he was just SO against love, I knew that he had to be next.
Then, when I started writing Door in the Garden of Shadows, I knew that it would have to be something earth shattering to make him walk down that path. This story, though…is all about the sacrifices we make for our families. For those we care about. Do you have the strength to face the things you’ve done, or do you run and hope to escape?
My advice to future paranormal writers would definitely be “don’t be afraid.” I was told repeatedly that the paranormal genre was over-saturated and that my books wouldn’t find an audience. It had nothing to do with how good they are, but more with the fact that there are thousands upon thousands of authors cashing in on the fame of books like twilight. But if you have a story that you want to tell- you should put it on paper. Get it out there, because you never know who it is going to reach.
My favorite part about writing this book was getting to start with Mykah as an unwilling hero, reluctant to even face her sister. Then, I got to see how she changed throughout the book, becoming who she was meant to be. It wasn’t easy, and it hurt along the way. But I loved it.